The Real Story Behind the Dasani Water Scandals

From a parasitic worm lurking inside the bottles to high levels of bromate, Dasani water bottles have had their fair share of controversies. But which are fact and which are fiction? 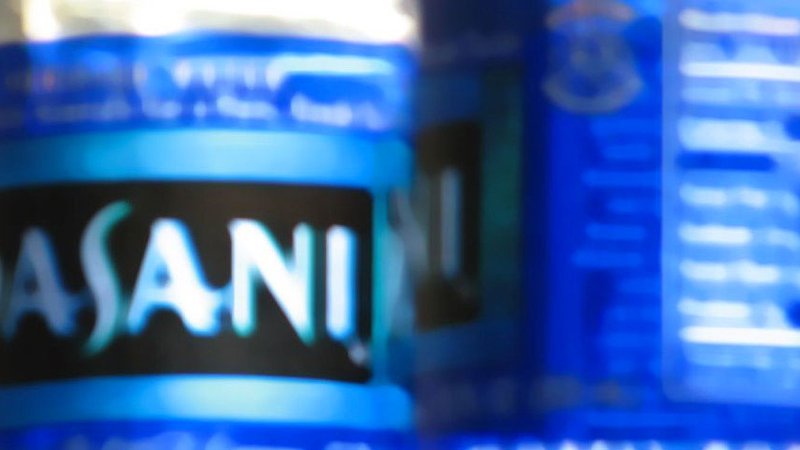 We all know how important it is to keep hydrated while we're out and about. And this is especially true if we're taking the kids out for the day. That's one of the reasons why the bottled water industry in America is said to be worth over $200 billion!

But bottled water doesn't always mean safe water. Since its launch in 1999, Dasani, one of the largest bottled-water brands in the US, has gone through several major scandals. But, what really happened to spark these troubles?

The Company Behind Dasani Water

Unlike Coca-Cola's well-known sugary drinks, Dasani purified water contains minerals only. No sugar, no caffeine. According to Dasani's website, its goal is to make purified water accessible.

However, Coca-Cola has expanded the Dasani product line to capture the market, adding sparkling water, flavored water, and Dasani Drops, flavor drops that you can add to water to infuse it with different flavors.

This product expansion has helped Dasani water become the second-largest bottled water brand in the US. It's also available in Canada, the UK, Ireland, and South America. In 2018 alone, Dasani made over one billion dollars.

But behind these great sales figures is a murky story. Since 1999, the headlines 'Coca Cola Recalls Dasani Water' have hit our newsstands at least three times.

In 2004, Coca-Cola launched Dasani water in the United Kingdom, rolling out a huge marketing campaign to accompany the launch. Everything seemed to be going well.

But only five weeks later, Coca-Cola recalled Dasani. It was a huge embarrassment for the company and cost them millions of dollars. So, what happened?

The scandal came in two parts.

To start with, the British national press caught wind of the source of Dasani's water. Most bottled water in the UK comes from alpine glaciers or natural springs, which is a big selling point and allows manufacturers to pump the price up.

But Dasani water in the UK couldn't claim such an impressive origin. It became known that the Coca-Cola factory was collecting and purifying tap water from Sidcup, a district of southeast London. It was hardly the cleanest or most glamorous water source around.

This meant that Dasani water was essentially the same as the water that came out of British residents' taps at home. Anyone with a home purifier could've made it.

There was national outrage throughout the country as the press laid into Coca-Cola, which was charging the equivalent of about two US dollars for a bottle of tap water.

The people of the UK felt that Coca-Cola was tricking them out of money. But this was only the first part of the scandal. Coca-Cola pushed on with their campaign until part two hit!

In March 2004, following a malfunction at the Dasani bottling factory in London, a batch of dangerous minerals, including bromate, contaminated the water. Bromate was suspected by the medical field to possess carcinogenic properties.

This contamination led to Coca-Cola recalling half a million bottles of Dasani water, the entire stock that was in British circulation at the time.

A huge blow to the company, this second scandal meant the end of Dasani in the UK. Coca-Cola ended its campaign and retreated. Dasani was subsequently banned in the UK and still is.

But the defeat wasn't just a financial loss for the soft-drinks giant. It was also a huge threat to public health.

In 2017 and 2018, an even larger scandal hit Dasani in the US. In both years, news outlets reported a major Dasani water recall, citing a story by another news website that a parasite found in Dasani water was leading to hospitalization of people who drank it.

However, this report was found to be false. Coca-Cola published a statement denying the claim and encouraging people to keep drinking Dasani water.

Nevertheless, it caused many Americans to think twice about the bottled water they drink and probably contributed to the rise in drinking water test kits around the country.

Dangerous minerals (and imaginary parasites) aren't the only things that have been thought to contaminate Dasani water bottles.

One 2018 study tested bottles of water from all of the major bottled-water brands, including Dasani, Evian, Nestle, and Aquafina. The researchers found that most of the bottles contained plastic microparticles so small that they were about the thickness of human hair.

The microparticles were found to be made of the same plastic that's used to make bottle caps, suggesting that the particles are sloughing off the caps.

To be totally fair to bottled water, the study also found that purified tap water also contains plastic microparticles, although it's about half the average rate of bottled water.

The World Health Organization called for more research into the finding and stated that there's no current evidence that plastic microparticles have any impact on human health. 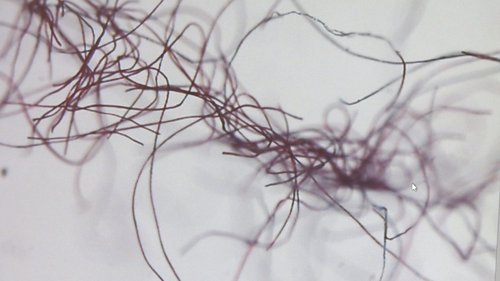 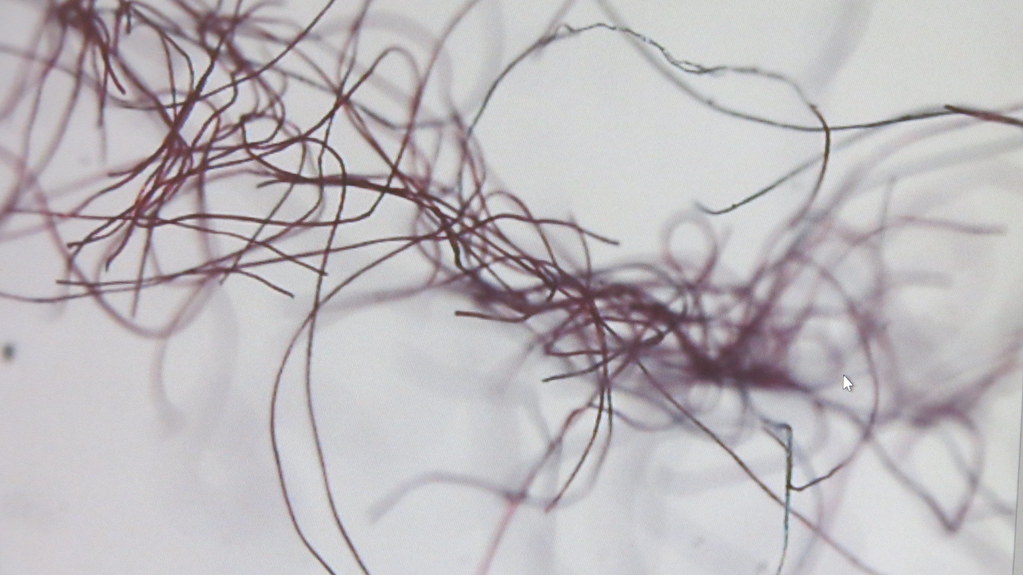 "microplastics031TW" by Oregon Sea Grant is licensed under CC BY-NC-SA 2.0

Note: the above image"microplastics031TW" was provided by Oregon Sea Grant is licensed under CC BY-NC-SA 2.0

During the Coronavirus pandemic, many consumers rushed to the store to buy essentials such as water. And, soon after, viral pictures started showing barren shelves with nothing but Dasani water left. So, news stories started popping up again about how consumers were not interested in buying Dasani water. Apparently, consumers still harbor a lot of mistrust for the Dasani brand. 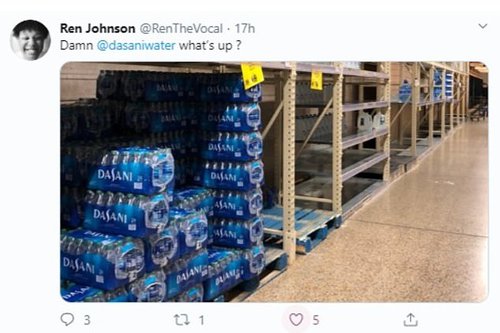 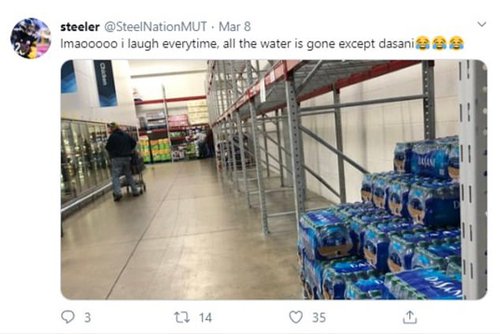 To sum up all of the Dasani scandals, two of them occurred in the United Kingdom and a third in the US.

So now, we've sorted the fact from the fiction when it comes to Dasani so that you can make a more informed decision about whether to purchase the brand or not.

However, we at WaterZen strongly encourage you to avoid drinking any brand of bottled water that uses disposable plastic bottles because they require so much energy and carbon emissions to produce, and they result in so much waste in our oceans and landfills.

In the future, you'd be better off filtering your water at home and filling your reusable water bottles. Check out 2019's best home water filters here. And invest in a great water bottle for when you're out and about!