The Best Herbal Teas That Help You Sleep

For those struggling with sleeping problems, herbal teas can be the perfect remedy. Let’s take a look at a few popular ingredients used in sleepy tea infusions. 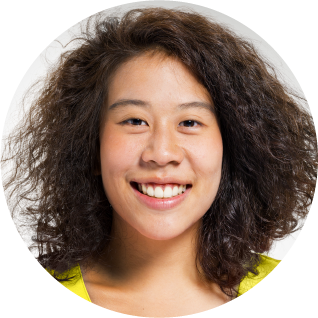 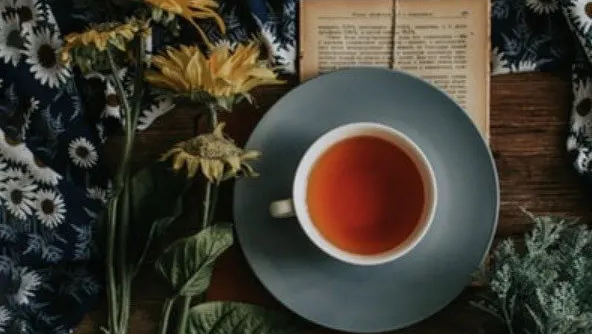 For those struggling with sleeping problems, herbal teas can be the perfect remedy. While some teas contain large amounts of caffeine such as black, white, or caffeinated green teas, they remain a popular choice among people who need to get that shot of energy in the morning but for whatever reason can’t drink coffee.

On the other side of things, we have herbal teas and infusions that work wonders for insomnia and anxiety. Aptly called bedtime or sleepy-time tea, these herbal remedies are caffeine-free, containing elements similar to those found in sleep supplements.

So do herbal teas actually help you sleep?

Well, recent research certainly backs this up, with many studies concluding that chances of falling asleep faster and having better sleep increase for people who take herbal extracts. Though in the case of many studies—which is true for most fields of research—such findings should be taken with a grain of salt since everyone responds to each herb’s effects differently.

It should also be noted that herbal extracts are a concentrated form of any given herb, while teas brewed from the same herb are essentially diluted versions, which means they result in having much weaker effects on your body. But there is a reason we don’t particularly enjoy taking pure extracts, like so many herbs, they simply don’t taste good. Herbal tea infusions, on the other hand, come with a variety of appealing scents and flavors.

Chamomile is one of the most popular herbal teas and has been for centuries. Historically, it’s been used to treat insomnia, stress, anxiety, and indigestion. It is believed to possess some antidepressant and blood-thinning qualities. Chamomile can act as a mild tranquilizer and muscle relaxant for people with general anxiety disorders.

It also contains an antioxidant called apigenin which is instrumental for the herb’s calming qualities. While some studies conducted to determine the influence of chamomile extract on the body have been encouraging—with results suggesting the extract prevents you from waking up too often during the night and leads you to fall asleep faster—the broader effects of chamomile tea on the quality of sleep are still in question.

In any case, chamomile tea is still a good choice of beverage if you seek to encourage your mind to let go of any worries before bed, which is as good a tool for ensuring better sleep as any. However, chamomile is still an allergen and should be avoided by pregnant women and people who await surgery. 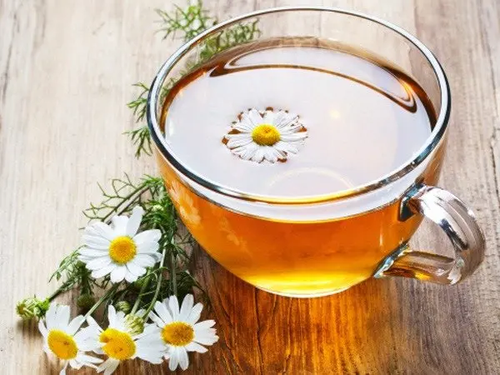 Valerian is one of the most popular sleeping aids today. Often taken in the form of tablets or liquid, it remains the first choice for people with insomnia due to its natural sedative qualities. Valerian tea is actually made from the plant’s dry root and, if brewed separately with no additional ingredients, it can taste rather unpleasant. Therefore it is used most commonly in herbal mixtures.

What causes valerian to produce such an effect is still not exactly clear, but some research concludes that the answer could be in the influence it has on specific chemical reactions in the brain. In theory, valerian root may increase the levels of gamma-aminobutyric acid, or GABA, a neurotransmitter that decreases brain activity.

Some studies have shown that valerian extract does indeed have sleep aid qualities and long-term effects on people with insomnia symptoms, though these experiences are subjective and vary from person to person. Still, if you need a solution for your sleepless nights that can ease you in gently, valerian tea is definitely an option for you.

Tea made from lemon balm is relaxing and strong, with a distinctly sharp citrus taste. Thanks to its strong scent, lemon balm is popular in aromatherapy, similar to many other members of the mint family. For centuries, lemon balm has been a go-to remedy whether you needed to get rid of stress, anxiety, or indigestion.

This herb comes both in tea forms and as separate leaves that you can steep separately. Insomniacs looking for alternatives to sleep medication should brew lemon balm with other ingredients, like valerian or mint, and make a habit of drinking your preferred combination every night before bed.

Another hugely popular herb is lavender which offers many forms of use, from bath salts to aromatic oils and even food additives. The soothing aroma of lavender is the reason why it’s the front-runner when it comes to taking a hot relaxing bath. The practice of adding lavender to elevate your bath time experience goes as far back as the times of ancient Rome and Greece.

The tea is made from the buds and petals of lavender plants which gives the brew its striking light purple color and strong fragrance reminiscent faintly of mint.

Although studies show that it might actually be the scent of lavender and not the infusion that facilitates deep sleep and results in higher energy levels in the mornings, having a lovely cup of lavender tea is still a great way to relax after a hard day of work.

There is also evidence of lavender tea playing a substantial part in decreasing fatigue and depressive moods for women, specifically in the postnatal period.

Drinking a cup of peppermint tea can help alleviate stress, soothe an upset stomach, and even reduce inflammation. Like many other herbal teas, peppermint tea is free of caffeine and won’t interfere with your sleep. In fact, it is known to work as a muscle relaxant and digestion remedy which can further calm your senses and induce faster sleep.

Additionally, peppermint tea can be a useful solution for morning sickness and nausea, especially for pregnant women. So whether you struggle with insomnia at night or nausea in the morning, help yourself to a calming cup of aromatic peppermint tea and enjoy the newly found calm.

Also known as the willow herb, fireweed has been used in making both dry green leaf and black fermented tea tonics. Like other herbs mentioned on this list, it is caffeine-free and non-addictive, with a distinctly sweet floral flavor.

As a traditional remedy, fireweed tea has been used for hundreds of years due to the many health benefits it promotes, from relieving tension headaches and improving concentration to normalizing digestion and assisting detox. It is said to prevent cavities and improve energy levels. But above all, firewood tea works like magic for all your sleeping needs.

So if you are looking for healthy ways to reduce the effects of stress and calm your upset stomach before bed, brew yourself a small pot of firewood tea and drink the remedy in small portions.

To get a stronger brew, use 2 teaspoons of dried firewood tea in a teapot or strainer, but otherwise, 1 teaspoon should be enough. Add boiling water and cover the pot, allowing the tea to steep for 15 minutes. When the tea is ready, don’t be put off by the grassy smell—it tends to go away after a few minutes. 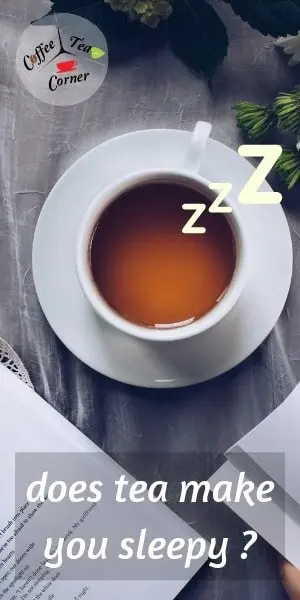 The popular options described above work as ingredients in tea infusions that promote sleep and alleviate stress. However, many other notable herbs are often included in bedtime tea recipes. To name a few:

Depending on the ingredients and mixtures you choose to better fit your needs and preferences, herbal teas can not only help you calm your mind and body, but also alleviate many health grievances.

Of course, the placebo effect plays a huge part in the success of bedtime teas: having a warm cup of tea in your hands not only works in the way a hot relaxing bath would, but the fact that you simply believe that the tea helps you sleep seals the entire deal. And it is a good thing, too, since teas could save you from the expenses and side-effects of sleep medication.

In addition to saving money, herbal teas have little to no side effects. That said, herbs can trigger allergic reactions in some people, especially those who suffer from hay fever, so always choose your remedies carefully. If you’re taking medication, remember to check with your doctor whether drinking herbal tea is suitable for your treatment.

As long as you are aware of which herbal teas are best for you and which should be avoided, sipping a cup before bed can give you the much-needed restful sleep.